The Island Mosaic is an exhibition that seeks to showcase the glaring achievements of archaeology in
Taiwan while exploring further into some of the yet unanswered puzzles. Until the end of the Pleistocene (commonly known as the Ice Age), the island of Taiwan remained connected to the East Asian continent.Although archaeological findings at the Ba Xian Dong site in modern day Taitung County proves that the Chang Bin culture from 30,000 B.P. showed traces to Paleolithic cultures, they could not sufficiently explain why and when did these ancient people disappear from Taiwan. The only thing that is certain is that following the rise of average temperature and sea level at around 18,000 B.P. and the emergence of the Taiwan Strait at roughly 8,000 B.P.,the land bridge between the mainland and Taiwan over which early human beings and animals were able to cross was no longer in existence.

Early Neolithic settlements with a maritime mode of living began to appear in Taiwan and on the Penghu Archipelago at around 5,000 to 6,000 B.P.. Roughly 1,000 years later, another culture with similar but not entirely the same cultural characteristics appeared in Taiwan, and spread out. Yet, a completely different society, which had showed a clear fond in gray-black pottery and Taiwanese nephrite, seemed to occupy the whole island of Taiwan another 1,000 years later.Until now, though, archaeologists have not reached a consensus as to whether there was indeed a continuity between these ancient people or they were in fact individual occurrence.

Instead of saying that glassware replaced jade and became the main medium for decoration in Taiwan at roughly 2,000 B.P., rather a new trend of technics had blown up through the island. Besides glassware, other materials such as iron tools may have been made by technicians who came along with the immigrants. These all make Taiwanese archaeology intriguing.

Looking at Taiwan from the world history perspective, the island was “discovered” by the western world in the 16th century, after which many new interactions as well as collisions took place between the different interested parties. Despite of being chaotic at times, these different groups of people all enriched Taiwan, making it look like the island that we know today.

Archaeologists have continuously endeavored to refine their interpretation of Taiwan with newly discovered archaeological materials, and this exhibition
is a showcase of how all the different generations of inhabitants learned to adapt to this island as well as the evolution of life in Taiwan. 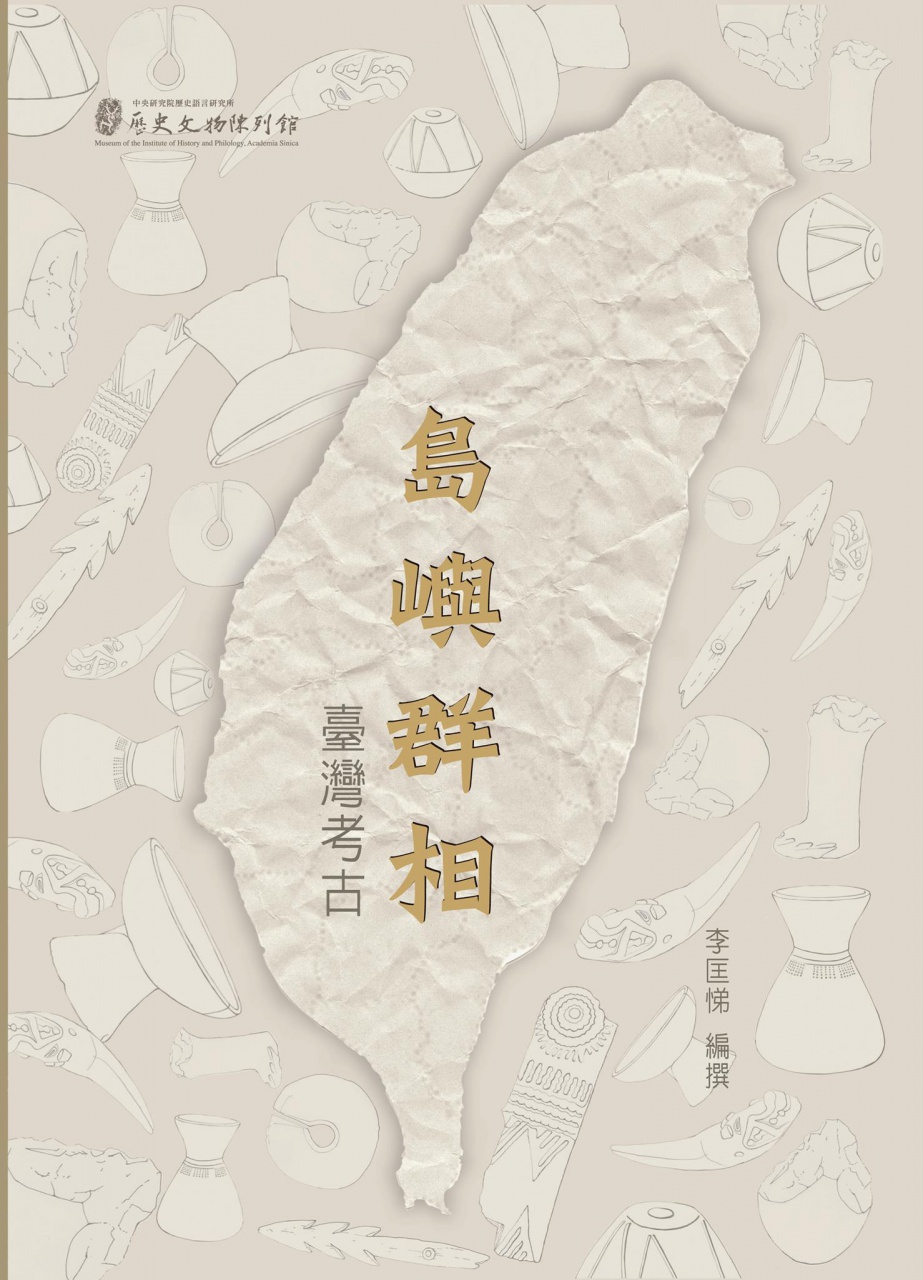