In 1925, Wang Guowei (1877-1927) was invited to give a talk at Tsinghua University’s student union, where he explained how the discovery of new materials had impacted subsequent development of new scholarship. Wang specifically pointed to the three most significant “discoveries” of Chinese scholarship since the Han dynasty: 1. the scriptures (or classics) found hidden in the walls of the Kong Family Mansion by Kong Fu (264 B.C. - 208 B.C.), the 9th lineal descendant of Confucius, when it was being demolished in the Western Han; 2. the bamboo slips of Jizhong discovery in the Western Jin; 3. in modern era, the oracle bone script of Yinxu (Ruins of Yin), Han and Jin wooden slips in Dunhuang and Xiyu (the Western Borders), the manuscripts of the Six Dynasties and Tang dynasty at Mogao caves, and the archived books and documents from the Ming and Qing dynasties housed at the Grand Secretariat Archives (“New Chinese Scholarly Trends from the Past Twenty or Thirty Years”).

Since its inception days, the Institute of History and Philology (IHP) had been dedicated to excavating or sorting out new materials associated with the new scholarship. The four major “discoveries” in modern era listed above by Wang were integral to the institute’s initial development. For instance, the materials of the Grand Secretariat Archives were originally housed at the National Museum of History but subsequently sold to a paper recycling factory due to the museum’s lack of funding. Coincidentally, Luo Zhenyu (1866-1940) and Jin Liang (1878-1962) purchased several pieces of the materials at a book market and, after some sourcing, Luo procured the entire batch with three times more than the original price, and he subsequently transferred and stored it at Shanguo Temple of Zhangyimen Gate. Luo had once selected from the batch several materials and compiled them into the ten-volume Series of Historical Materials for publication. The remaining materials were then sold to Li Shengduo (1859-1937), a book collector, at the end of 1924. In September 1928, when the IHP was still at its preparatory stage, Hu Shih (1891-1962) and Chen Yinke (1890-1969) suggested to Fu Ssu-nien (1896-1950) that the materials of the Grand Secretariat Archives must be obtained, housed, and sorted out. To this end, Fu wrote an official letter to Cai Yuanpei (1868-1940), the then President of Academia Sinica, to request financial support. Eventually, in the following year, the IHP purchased the archived materials from Li Shengduo, and it began the sort-out.

When the Second Sino-Japanese War had become intensified, Fu Ssu-nien decided after some deliberation that the archived materials should be selected, boxed, and transported to the south. With more regions being engulfed in warfare, the boxes then traveled all the way from Peking, Changsha of Hunan province, Kunming of Yunnan province, and then to Lizhuang of Sichuan province. After the war, they were temporarily placed in Nanjing. In the end, the boxes were brought along by the retreating Nationalist government to Taiwan. Even in times of uncertainty, the IHP’s sort-out never went slack. Not long after the retreat, the archived materials were unboxed and inventoried. In the 1980s, the sort-out was systematized. In the mid-1990s, the materials were digitally archived and made public for academic search.

Looking back, one is suddenly made aware of the passage of ninety years. This special collection showcases the finest of the fine in the Grand Secretariat Archives on four topics: “The Grand Festivals,” “The Grand Banquets,” “The Imperial Weddings,” and “The Imperial Examinations.” To those like-minded enthusiasts, we hope the collection will serve as a sumptuous feast. To us, it is where we celebrate and revere the memory of our predecessors. 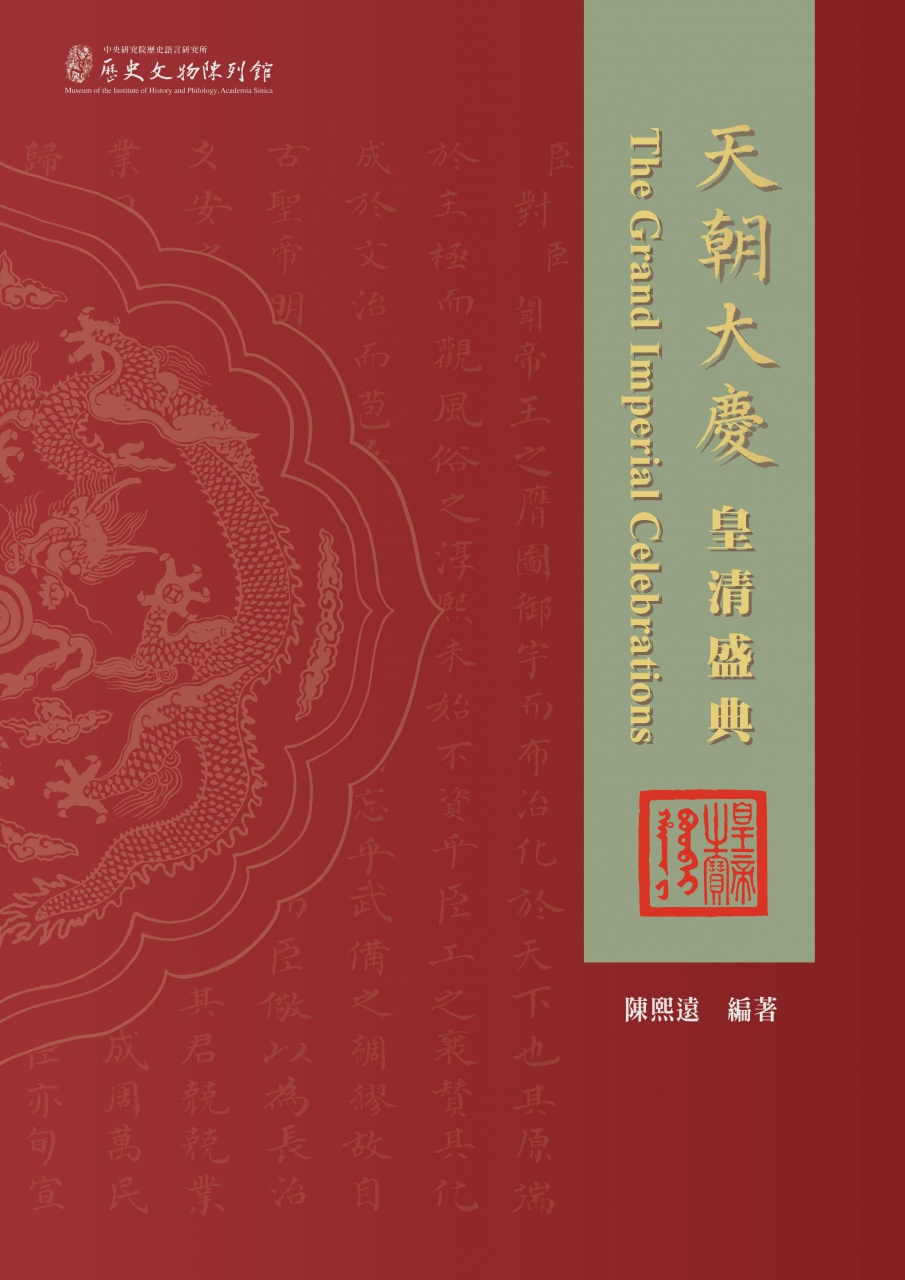